As we’ve become accustomed to this day, people and in the age of social media brands go out of their way to play April Fools’ Day pranks from something simple to elaborate campaigns.

One early prank that caught my eye was Yahoo’s post that Trader Joe’s was closing all of it’s stores by 2017 going as far to say that Whole Foods offered to buy Cookie Butter but they declined. If it wasn’t for reading until the end I would have fell for it. haha. I thought it was a good one given I saw a lot of Yuppies and “yuckies” were posting about it.

Trader Joe’s is closing all stores by 2017. https://t.co/aNzGiczKwB SIKE! Great early April Fools Joke. All the yuckies were in an uproar.

Special shout out to my husbands company, NVIDIA, for their prank announcing the NVIDIA Geforce GTX  energy drink. In seeing what goes into a campaign like that, I commend all of the companies who go all out including Google whose mic drop prank sadly was a fail that I missed because they already took it down by the time I heard about it.

I’d have to say my top three were: 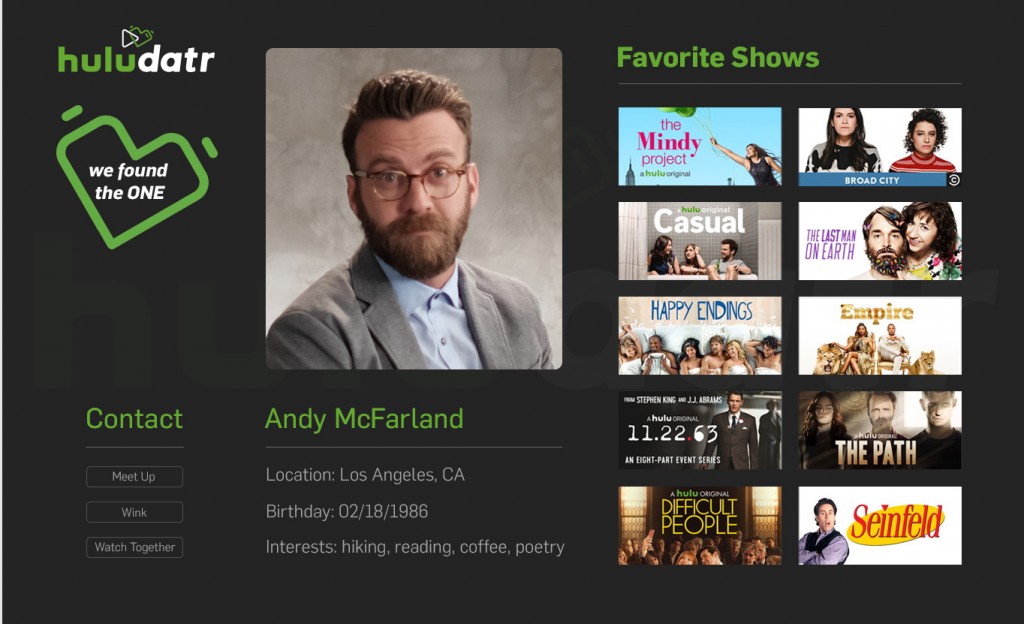 Nike released a chicken and waffles inspired shoe dubbed the SB Dunk High Waffle. This is funny because of all of the Hypebeasts. 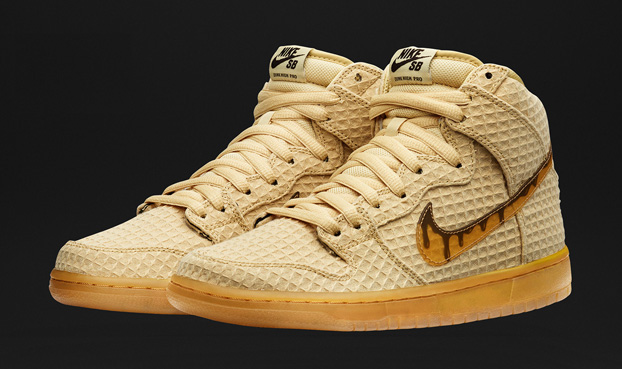 and I LOVE Quilted Northern’s Artisanal Toilet Paper because artisanal is so in! hahahaha 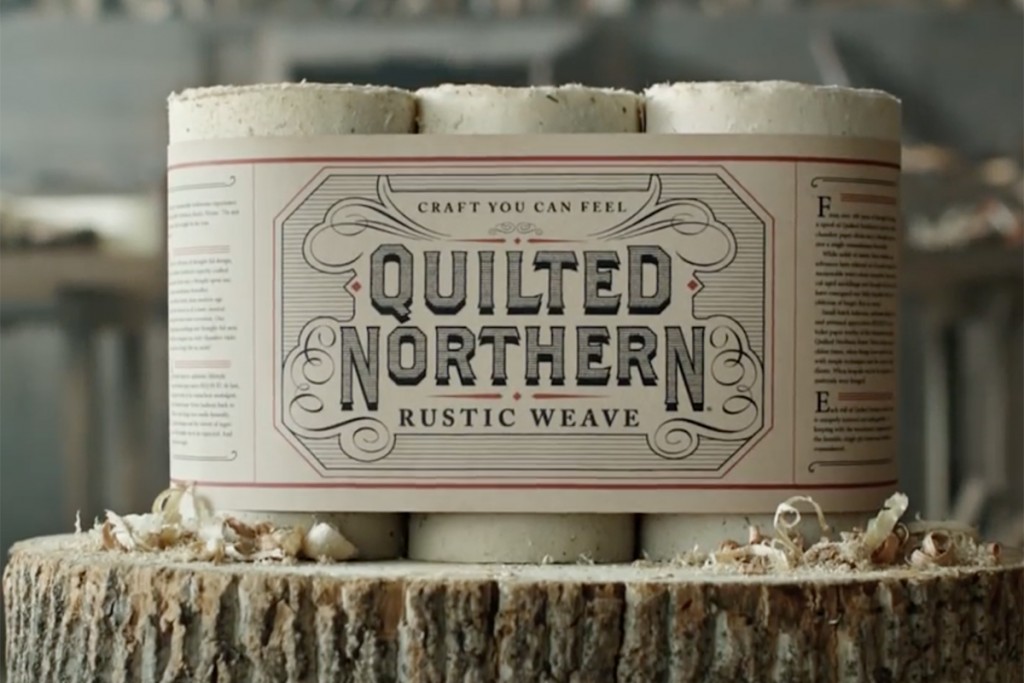 As usual there were some lame ones but you can see the extensive list by AdWeek. Lot’s a great ones I couldn’t fit here. Special mention to Trulia who released new maps to help homeowners avoid hipsters. I can see people wanting this in real life. haha. 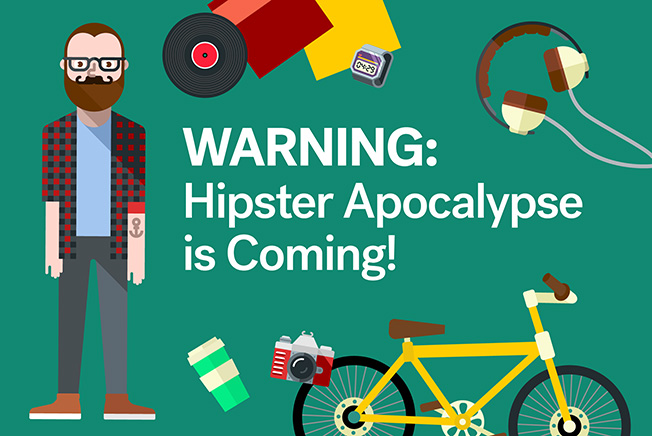